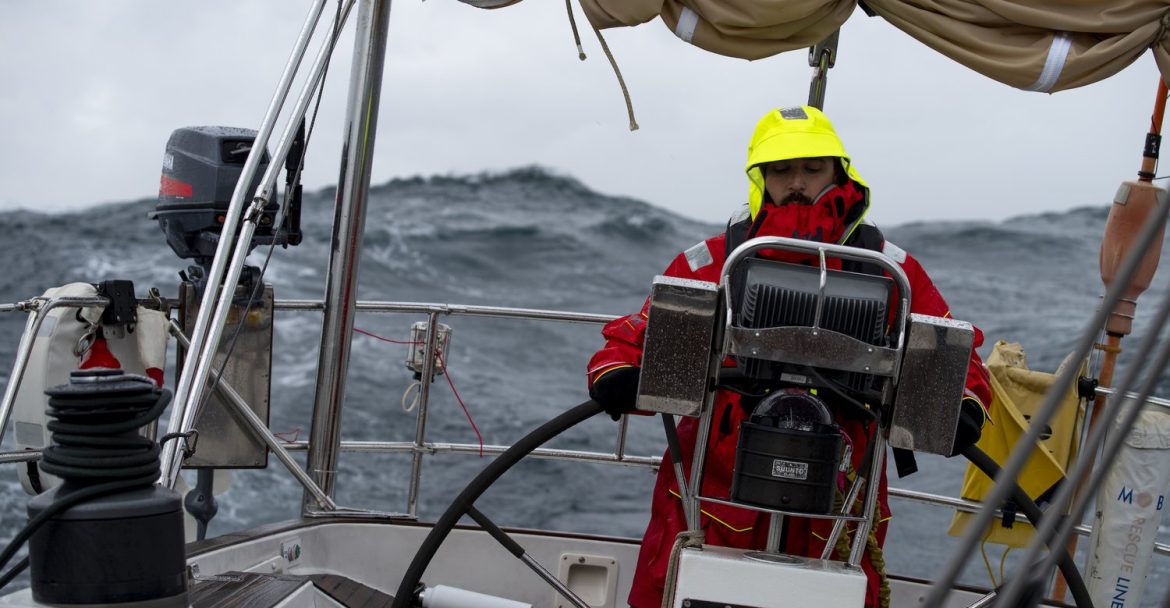 A globe-lapping Farr Millennium 65 has just installed a brand new OceanChef XL 5 LPG cooker, along with two of GN Espace’s sleek Gastronorm ‘A’ sinks.  The yacht, Falken, is the newest, and now the flagship, in a fleet of four big and beautiful fast cruisers owned by 59º NORTH SAILING.

59º NORTH SAILING’S mission is to explore the world’s oceans and landfalls in safety and style on cool boats and with cool people. In a nutshell, 59º NORTH takes people ocean sailing. The team is passionate about following their own dreams and providing both the inspiration and the platform to allow other people who share their vision to follow their dreams too.

The refit, which is being carried out in Gosport in the UK, will be completed in the fall of 2022 before Falken sets off on her first adventure, and the galley design is set to be cutting-edge. Working with yacht designer Bob Perry, Falken’s captain Andy Schell and his team are rebuilding the interior on the yacht to make it a little less racy and a little more cruisey. They are simultaneously refitting all the systems on the boat from the ground up, and designing a new galley and saloon for ocean cruising, with GN Espace’s sink and stove as the centrepieces. To help do this properly 59º NORTH SAILING is using the talents of Nigel Calder to help with the electrical re-design for the loads both at sea and at anchor.

Andy explains “We’ll be keeping the boat very simple, as we sail almost exclusively offshore with paying crew, some 10-15,000 miles per year.” He adds “We’re going to be documenting this entire refit and re-design process through video, audio and writing through a variety of channels.”

Andy has hosted the ON THE WIND podcast since 2013, ten episodes for each standard season. He will also be documenting the design phase and the refit phase of Falken in a series of videos and articles on The QUARTERDECK. In anticipation of this viewers can have a look at the 80northseries.com and watch the trailer for the Svalbard film that 59º NORTH SAILING made in 2018 with their friends on SV Delos. There are already 10,000 subscribers on YouTube. There is also a chance to look out for the regular blog on 59-north.com, as well as contributions to YACHTING WORLD and SAIL magazine.

Falken will be sailing 15 trips each year with eight paying crew on board for each voyage. The quality GN Espace cooker is more than ready to cope with the challenging conditions and tough use that it’s going to get.  To find out more, or realise your sailing dream, visit 59-north.com.

GN Espace is a UK-based specialist galley company, whose innovative marine cooker designs and integrated systems are chosen by the world’s leading yacht builders as original equipment for their galleys.  The company offers every solution in yacht galley equipment, superyacht galleys and commercial galleys.

With a choice of Electric, Induction or traditional LPG Gas, GN Espace cookers deliver ‘Home from Home’ no compromise domestic style cooking capabilities on board.

GN Espace also partners Promart, the UK’s leading provider of commercial land-based and offshore marine foodservice solutions, to focus on bespoke superyacht galleys and the galley and food dispensing needs on commercial passenger, naval vessels and offshore installations. All of the galley equipment is designed and supplied for marine use and there is a wide range of SOLAS commercial specification equipment to choose from.

The company was founded in 2007 by Ralph Olingschlaeger and Julian Kimberley with the simple aim of creating the best yacht galley equipment available.  Ralph has worked for many years in the domestic appliance industry while Julian trained as a chef with Trusthouse-Forte before establishing and managing his own chain of restaurants. Both are keen sailors. 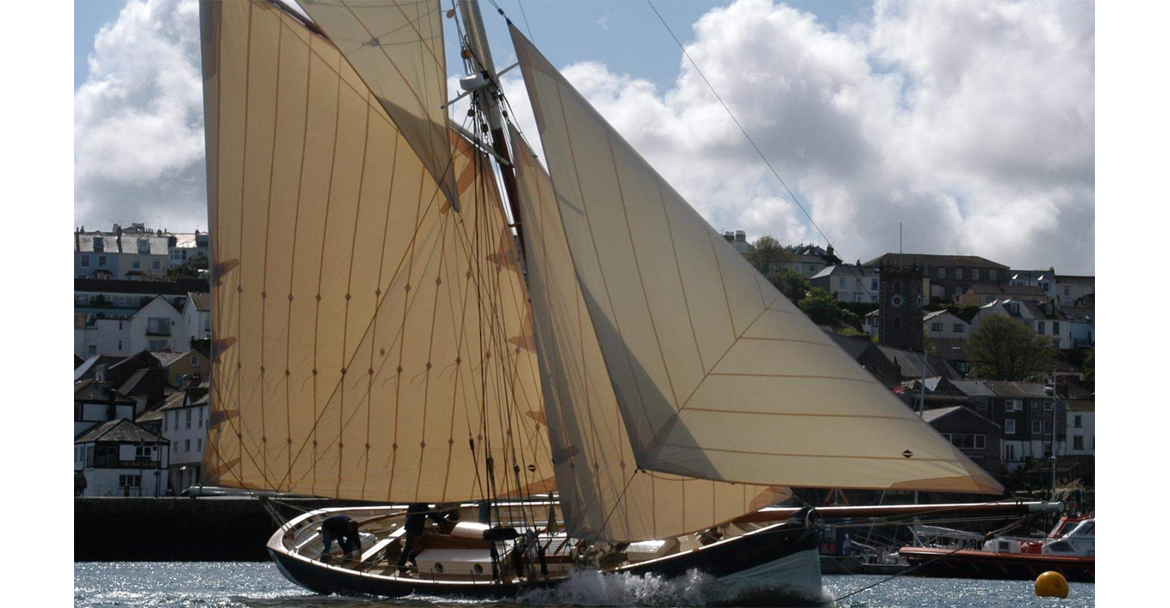 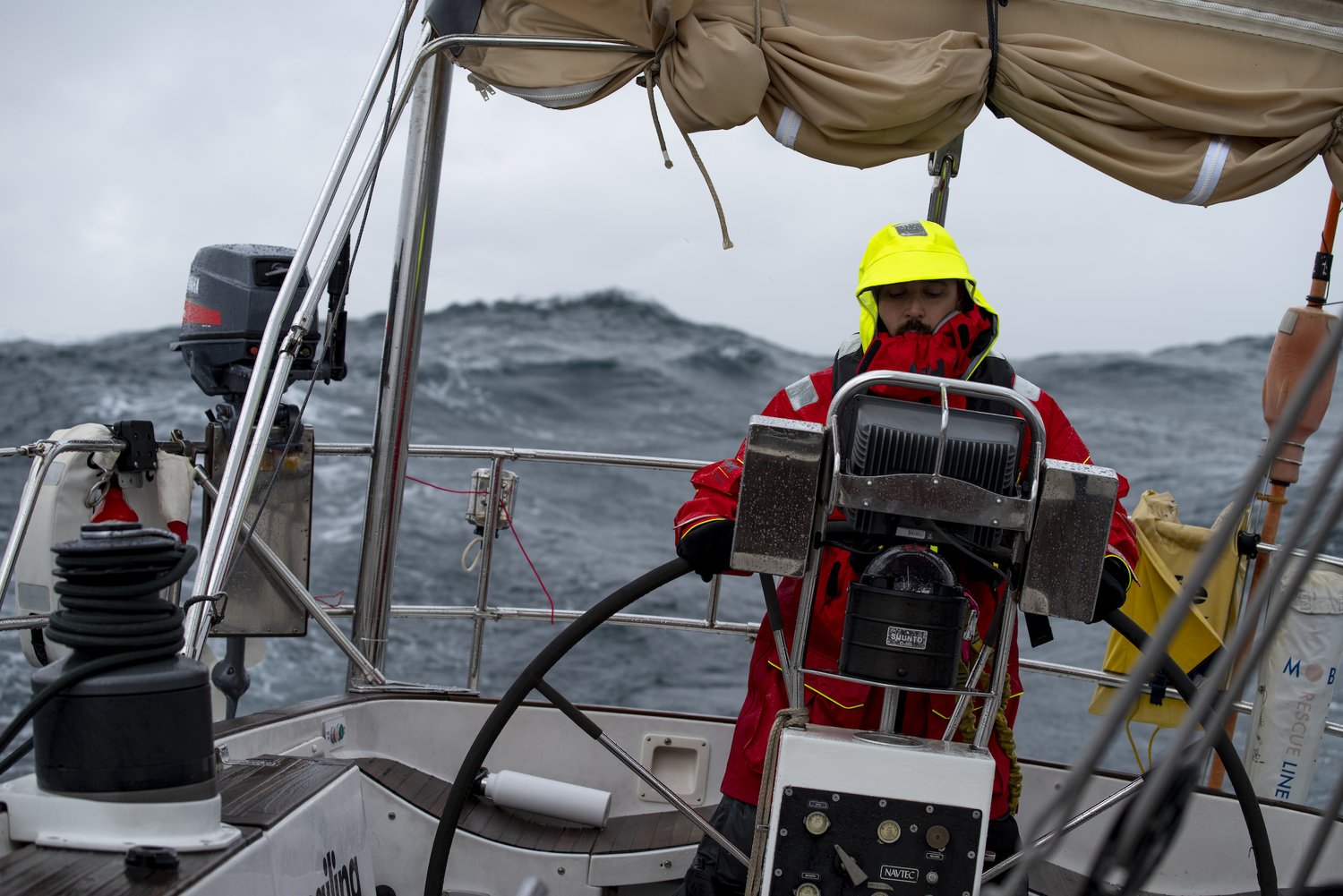 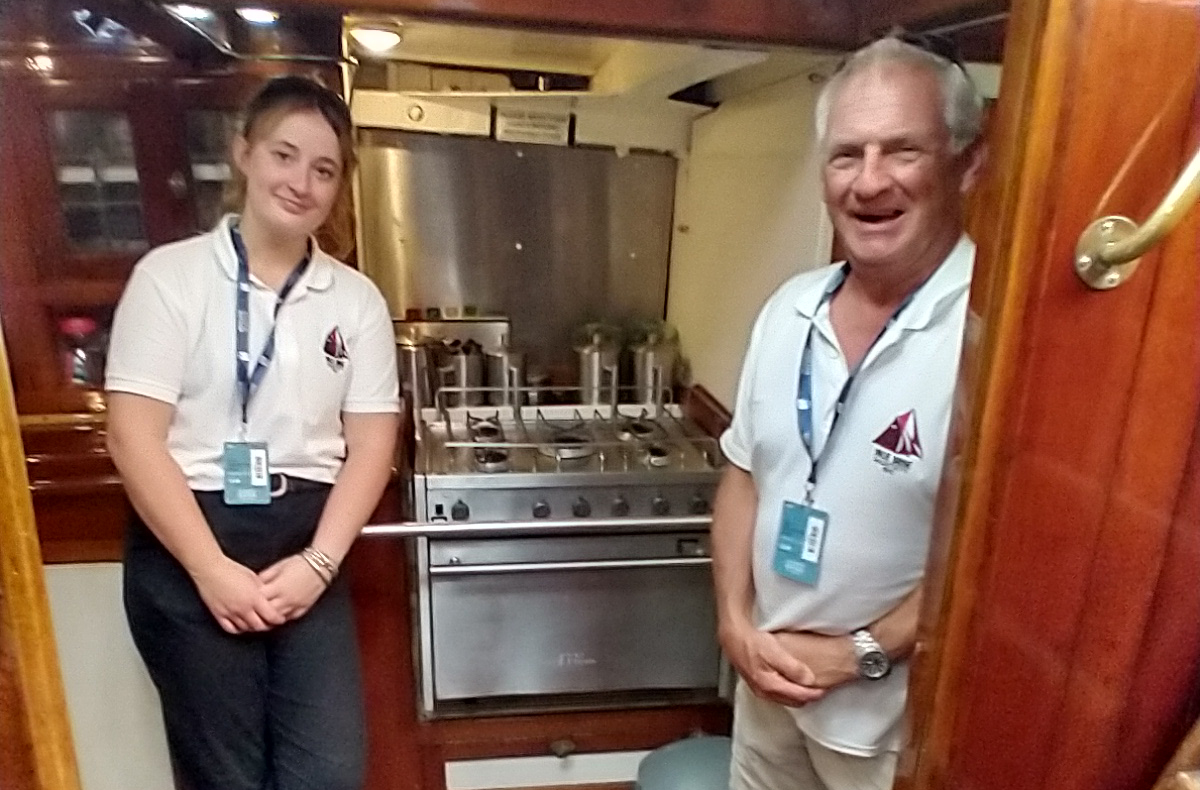