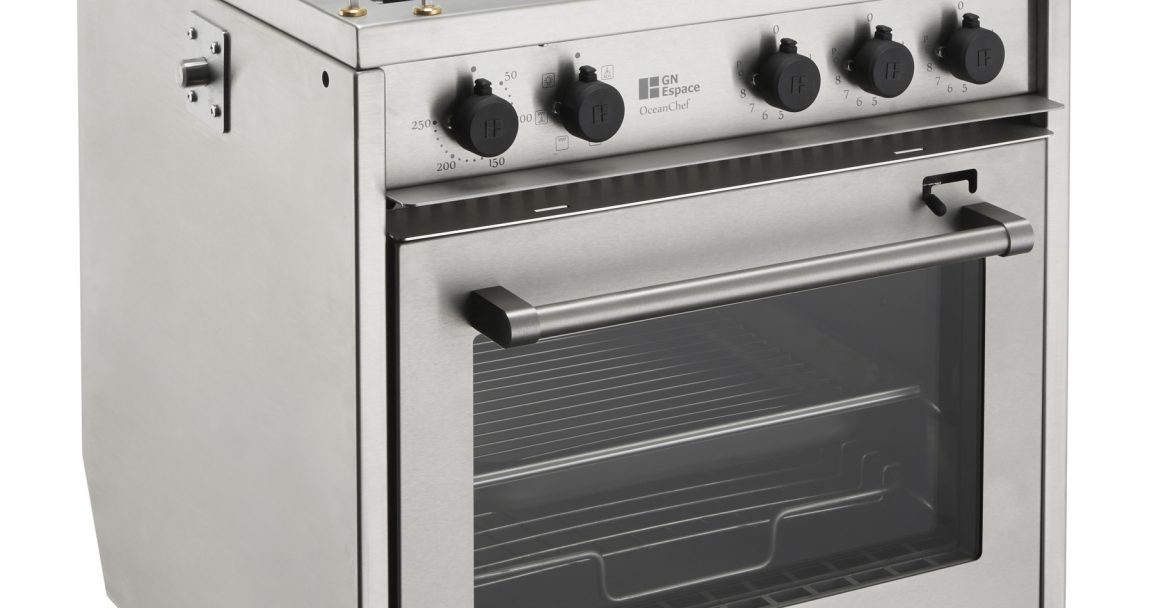 We were very pleased with this story that we received from Sergei Prutkin, who is cruising with his wife Angelika on their US-registered Oyster 53.  Currently in Gibraltar, the couple, from San Francisco, decided it was time to change their cooker over, and Sergei sent us this tale of the journey of discovery they took towards choosing the GN Espace OceanChef 3.

Determined to get off gas

“A year and a half ago, we installed an 800Ah Winston lithium battery on our yacht as we wanted to use more solar energy and eventually get off the gas. We stopped using our gas cooker about six months ago when we bought a WMF German built single portable induction hob. We still retained our old but trusty Force 10 gas cooker just in case. The transition was not as difficult as many think although we had to get all-new induction-friendly cookware and get used to the new and not entirely fault-free technology.

My wife and I love to cook – there is nothing we would not try cooking on board. Our new portable WMF induction hob was an effective but somewhat cruel tool.

On the plus side we immediately noticed it was much faster and with more dynamic heat controls. Secondly, there was no residual heat, so it is much easier to cook when it’s already hot outside, especially in hot climates like in the south of Turkey. It’s also much easier to clean in comparison to a gas cooker.

However, there was no fine power adjustment or simmer/temp control.  Also there were hot spots on the pan which are incredibly frustrating if you cook something delicate like a french omelette or try to simulate a rice cooker. Cooking at anchor was fine, but difficult while sailing especially if it was bumpy since our portable induction hob was just sitting on the top of our Force 10 gas cooker.

I started my research through a range of portable induction hob options.  I talked to Julian at GN Espace, and then met him at the Southampton Boat Show where I admired their beautifully built induction and gas cookers.

This past week in Gibraltar, we have given away our trusted gas cooker and installed our new GN Espace OceanChef 3. Even though we have been using it only for a week, I can already say this is a game changer compared to our portable induction hob.

The new cooker has three induction zones and an electric oven. There are many different clever options. So far I have explored and found much, much better and refined power control, simmer options, power boost, and auto pan detection.

So far, we love our new GN Espace cooker, and it shattered all my previous concerns about induction cooking in comparison to gas. After just one week, here are my favourite highlights on the new GN Espace OceanChef 3:

…and every time you pass through the galley, you see this beautifully built cooker. 😊

GN Espace is a UK-based specialist galley company, whose innovative marine cooker designs and integrated systems are chosen by the world’s leading yacht builders as original equipment for their galleys.  The company offers every solution in yacht galley equipment, superyacht galleys and commercial galleys.

With a choice of Electric, Induction or traditional LPG Gas, GN Espace cookers deliver ‘Home from Home’ no compromise domestic style cooking capabilities on board.

GN Espace also partners Promart, the UK’s leading provider of commercial land-based and offshore marine foodservice solutions, to focus on bespoke superyacht galleys and the galley and food dispensing needs on commercial passenger, naval vessels and offshore installations. All of the galley equipment is designed and supplied for marine use and there is a wide range of SOLAS commercial specification equipment to choose from.

The company was founded in 2007 by Ralph Olingschlaeger and Julian Kimberley with the simple aim of creating the best yacht galley equipment available.  Ralph has worked for many years in the domestic appliance industry while Julian trained as a chef with Trusthouse-Forte before establishing and managing his own chain of restaurants. Both are keen sailors. 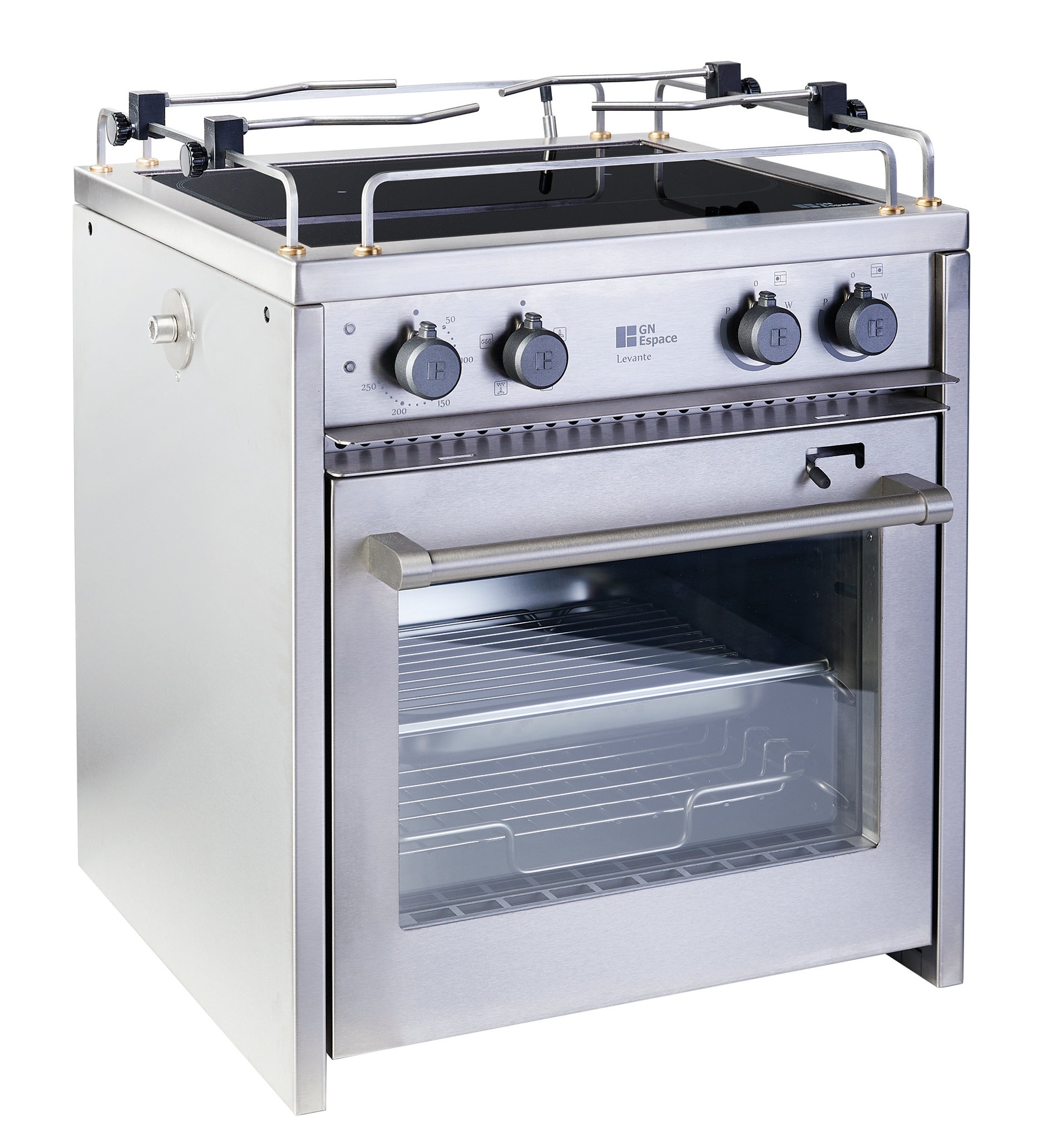 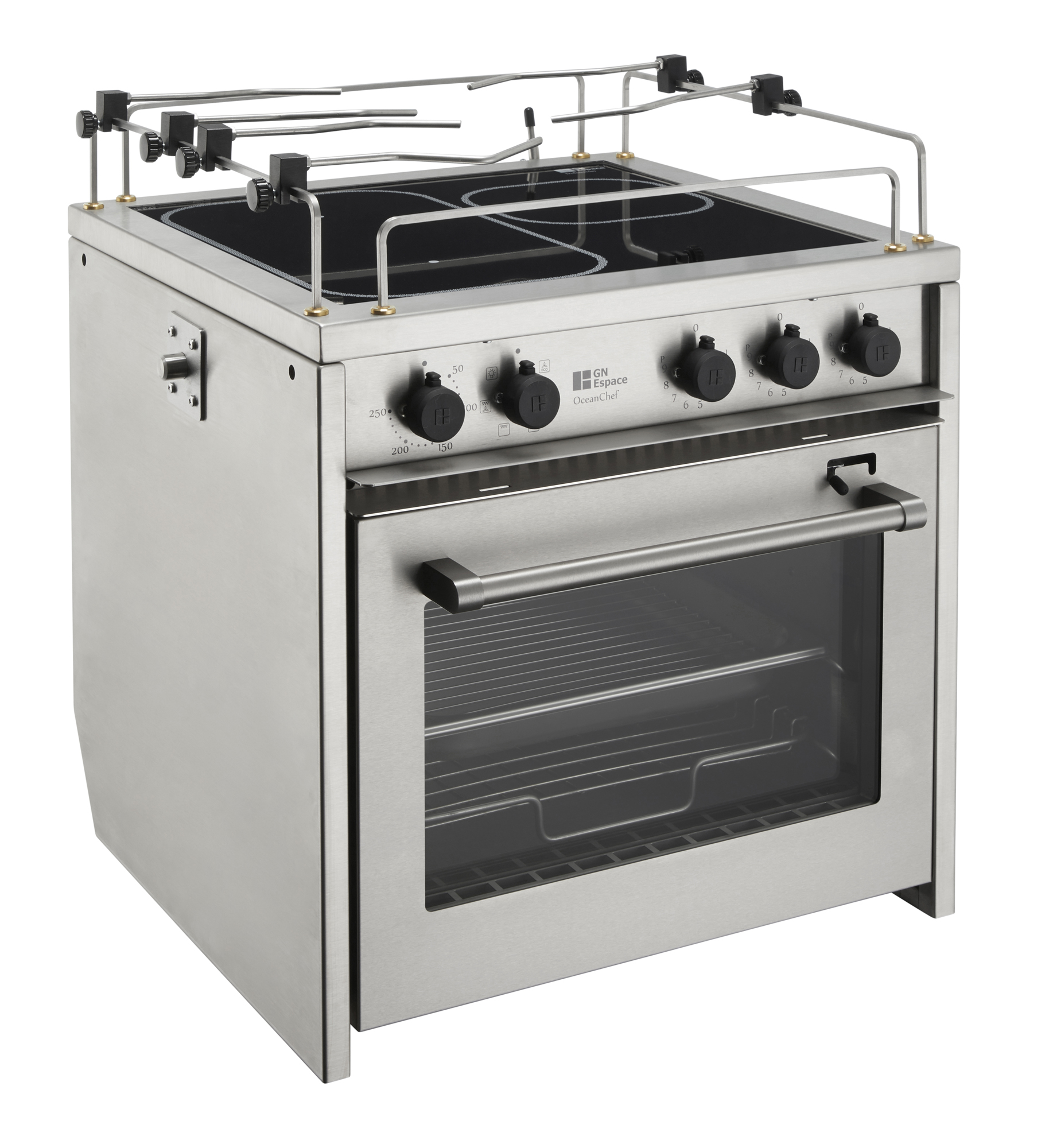 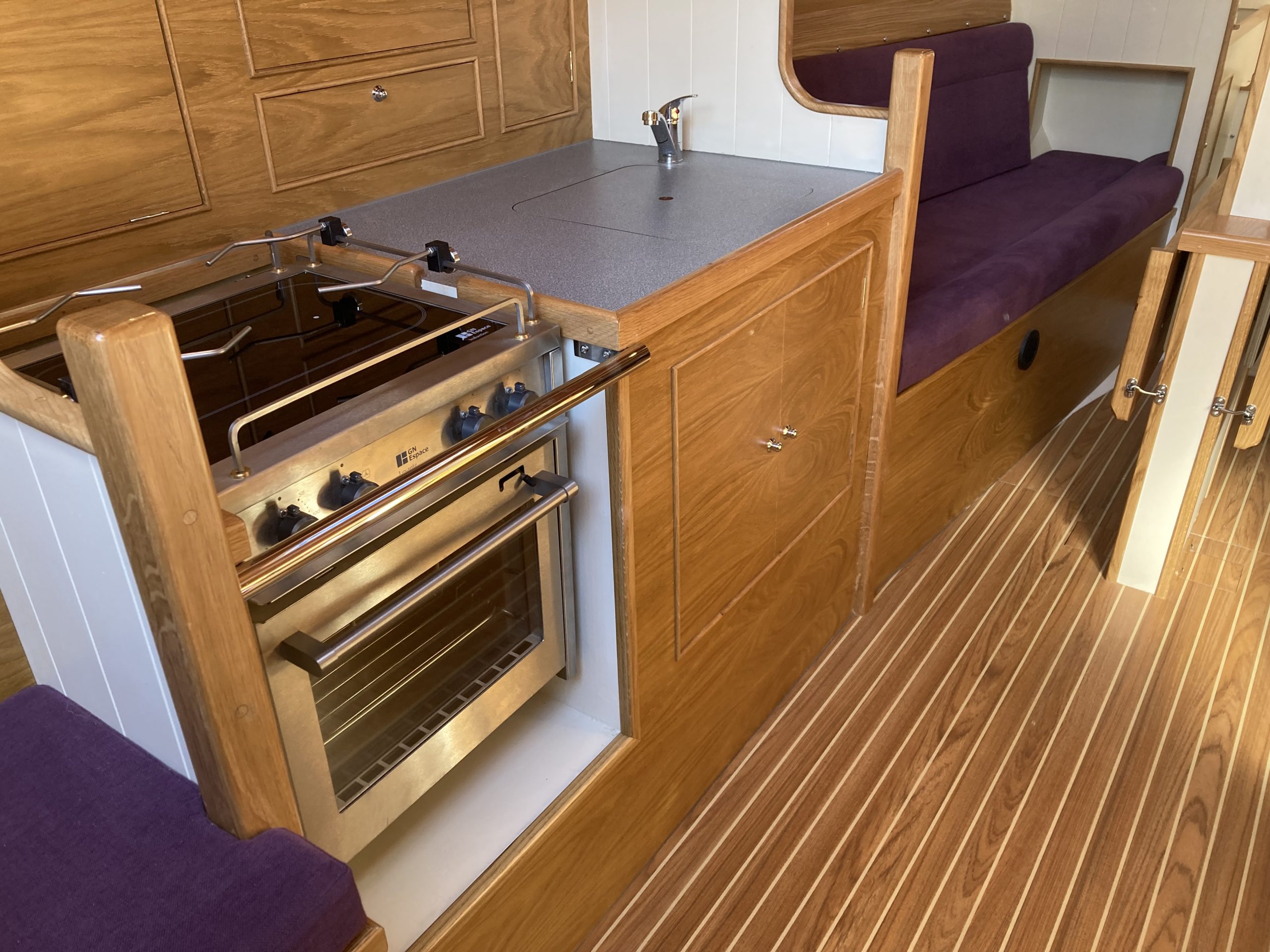